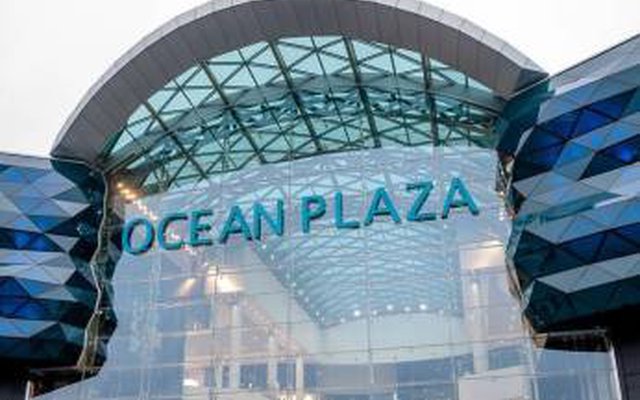 Ocean Plaza Shopping Mall generated UAH 700 million per month, it should continue to work for Ukraine economy. This opinion was expressed by the founder and president of the Ukrainian Trade Guild (UTG) Vadym Neposedov.

As reported, since the Russian invasion of Ukraine, i.e. more than five months, the Ocean Plaza Shopping Mall has practically not been working. “UTG as a leading company in the field of real estate consulting, all Ukrainians and Kyivans, as well as the professional community related to commercial real estate, are concerned about the fate of the main regional shopping mall of Kyiv, and therefore of all of Ukraine. In today’s reality, our task is to preserve and multiply its’ achievements” said Neposedov.

He emphasized that this project was completely created by Ukrainian companies: UDP, K.A.N. Development, UTG was the developer of the concept, marketing consultant and exclusive broker. The project is unique not only for Ukraine, but also for Europe, it has been repeatedly awarded prestigious professional awards. In particular, Ocean Plaza became the only shopping mall in the post-Soviet space to be awarded the world’s main prize for commercial real estate – the Mapic Awards: it reached the final, ahead of more than 100 shopping s from 24 countries around the world, and was nominated in the “Best Trade and Entertainment Development” category. Tenants include more than 500 companies from many countries of the world and Ukraine. “Currently, more than 5,000 employees involved in the shopping mall work remain without job, and more than 700 million hryvnias per month of income remain outside the framework of our government institutions and the country’s financial interests” Neposedov emphasized.

Ocean Plaza Shopping Mall on St. Antonovycha, 176 in Kyiv with a total area of ​​165,000 square meters was opened in December 2012. Investments in it reached to almost $300 million.

The company UDP and LLC “K.A.N. Development” acted as partners in the development of the Ocean Plaza Shopping Mall project. The object was sold to the Russian “TPS Real Estate” of Arkady Rotenberg in 2012. Later in 2019, businessman Vasyl Khmelnytskyi acquired 33.5% of the shares of the capital’s Ocean Plaza Shopping Mall indirectly through UPD Holdings Limited after he and his partners sold their stakes in the facility in 2012.

The UTG company was established in 2001. It developed more than 1,300 concepts of real estate objects. During the years of work, 4.7 million square meters of commercial space were leased with the participation of the company in Ukraine.