History of the company

Establishment of the
Ukrainian Trade Guild
by Vadym Neposedov

The company’s entry into
the foreign market, the first step
was to provide consulting
services in Georgia

Ukraine’s largest shopping and entertainment center “Mist-City” (Dnipro) was opened, the concept of which was developed by UTG

Entering the market of Moldova

UTG was awarded the title of the best company in two categories: “Real Estate Consultant of Ukraine” and “Commercial Real Estate Project” according to the version European Property Awards with Lavina Mall, where UTG acted as a broker and consultant 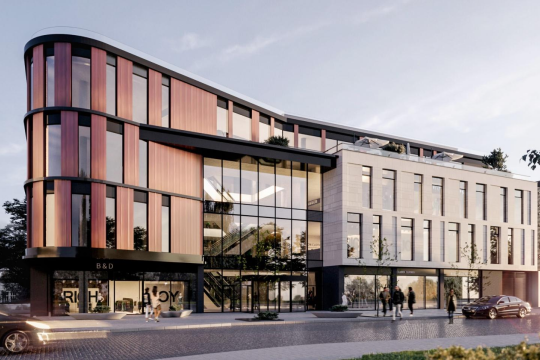 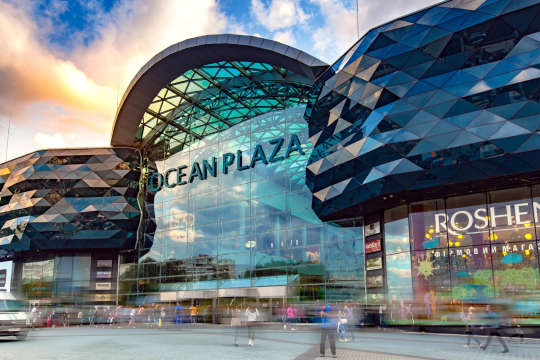 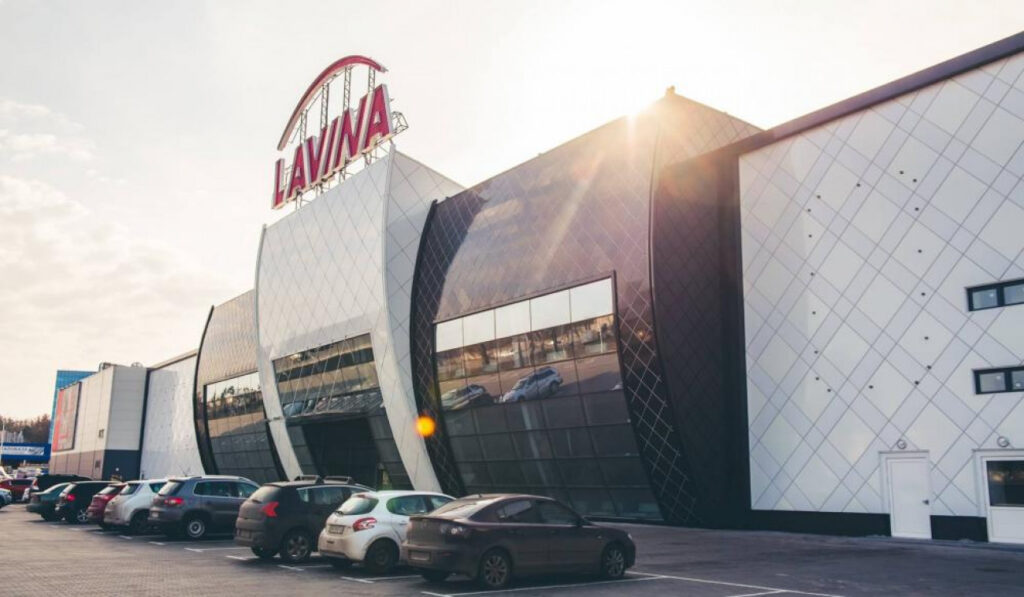 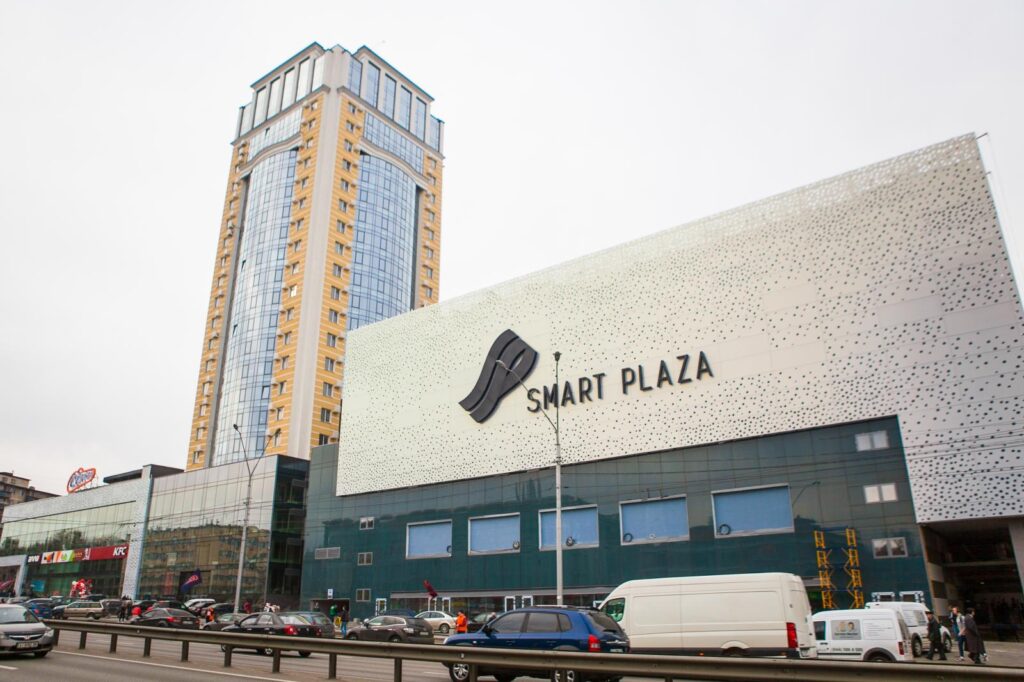 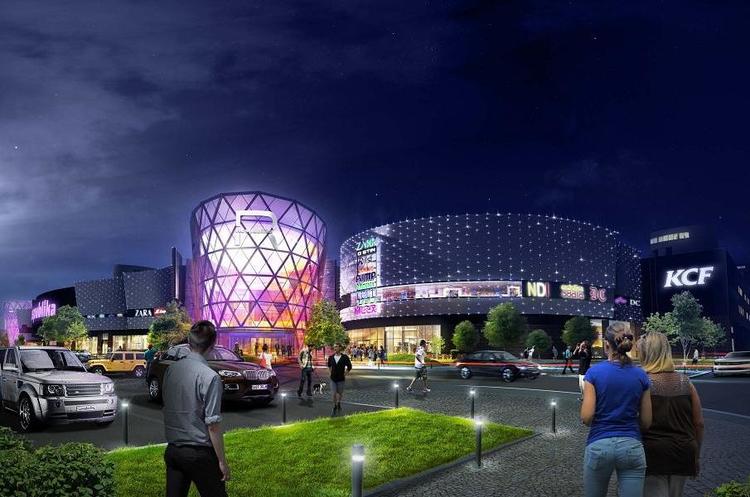